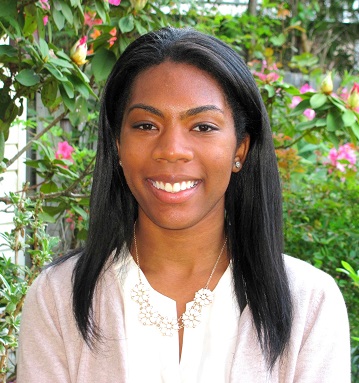 Youth Action’s very own Lexi Ivers, a junior at American University has been named a finalist for the elite Harry S. Truman Scholarship, a national award that funds $30,000 of the graduate studies of outstanding students. This award is for students who demonstrate a strong record of leadership and service to their campus and local communities. Lexi is a fine example of what we try to cultivate here at YA and that is: socially responsible leaders. She is also the founder of Junior Youth Action D.C., a YA program in Philadelphia that Lexi adopted in D.C.! The Foundation found this important to her selection and we are proud she made her YA experience important to her in college.

The 62 new Truman Scholars, mostly college juniors, were selected from among 768 candidates nominated by 315 colleges and universities. They were chosen by sixteen independent selection panels based on the finalists’ academic success and leadership accomplishments, as well as their likelihood of becoming public service leaders.
Selection panels met across the United States and included distinguished public service leaders, elected officials, university presidents, federal judges, and past Truman Scholarship winners. A listing of Lexi’s Truman bio can be found at the Truman Foundation’s website: https://www.truman.gov/2017-truman-scholars/.

Check out Lexi’s work here- Lexi’s dedication to service launched with Youth Action during her junior year in high school and she hasn’t stopped. She is currently spearheading Junior Youth Action D.C. a campus organization at American which was inspired by our Junior Youth Action Program in D.C.. Lexi based the program on her on experiences as Director of Junior Youth Action with us here in Philadelphia.  Take a look at this incredible write up on how she continues to do incredible service work about this based on the YA model in D.C.- http://www.american.edu/spa/news/lexi-ivers-02212017.cfm